It was never just a game… Five friends to a cabin, four of them are hiding secrets. Three years of history and two are doomed from the start. One person wants to end this; no one is safe. Are you ready to play?

Set over the course of one deadly weekend and told from five pulse-pounding perspectives, Even If We Break is a shocking thriller about a group of friends tied together by a game and the relationships that define them: the healthy ones, the toxic ones, and the ones that will break them.

The truth is, it terrifies me to stare into the empty void […] like looking in a mirror when you’re home alone and you’re waiting for someone to appear in the reflection behind you.

Reviewing Thrillers isn’t easy for me (a surprise considering how much I love the genre, I know) but: for Waypoint Books, for I want to make sure that I’m transparent about potentially problematic elements of books so that my readers have (excuse the pun) the full story before stumbling across something which might be harmful or triggering. And obviously, thrillers, horrors and crossovers are intentionally exploring those triggering themes. So it was a great surprise to be recommended this book because it deals with many of those darker issues without isolating the audience.

Marieke Nijkamp is a non-binary, autistic author from the Netherlands; their book includes LGBTQ+ characters (nonbinary and trans), disability rep (neurodiversity and physical disability) and mental health rep (self-harm, drug dependency etc). Even If We Break follows five ‘friends’ as they embark on a LARP (Live Action Roll Play) game hosted by a friend in a remote cabin. When a terrible storm leaves them isolated, things take a dramatic turn for the malicious as they start being picked off one by one. And whilst I appreciate none of this sounds like a good time – it was.

It was great to see a host of unlikeable characters go through personal challenges and growth over the space of a weekend; in a way that felt totally authentic and powerful. They all felt like real people (which really is a testament to the writing) and I love the little references to the game and mystery they thought they were playing (before someone started murdering them).

The pacing was great – as a YA book, it moves quite quickly and doesn’t linger on any one trauma for too long. Like I said before, it observes the problematic tropes of thrillers without overdoing it or isolating the audience. It is dark and twisted – which I love to see. That old idiom about being on the edge of my seat? Yeah – that. Whilst I had some idea who the murderer might be, I’ll be honest, I didn’t guess the ending. Which means it earns an immediate four stars.

Pick this book up if you enjoy a thriller or twisted read, if you’re looking for more books with disability rep and if you enjoyed The Last Girl’s Support Group by Grady Hendrix. This one is better (in that it’s less tropey/sexist) yet has the same twists, macabre descriptions and wild ‘Cabin in the Woods’ horror tropes. 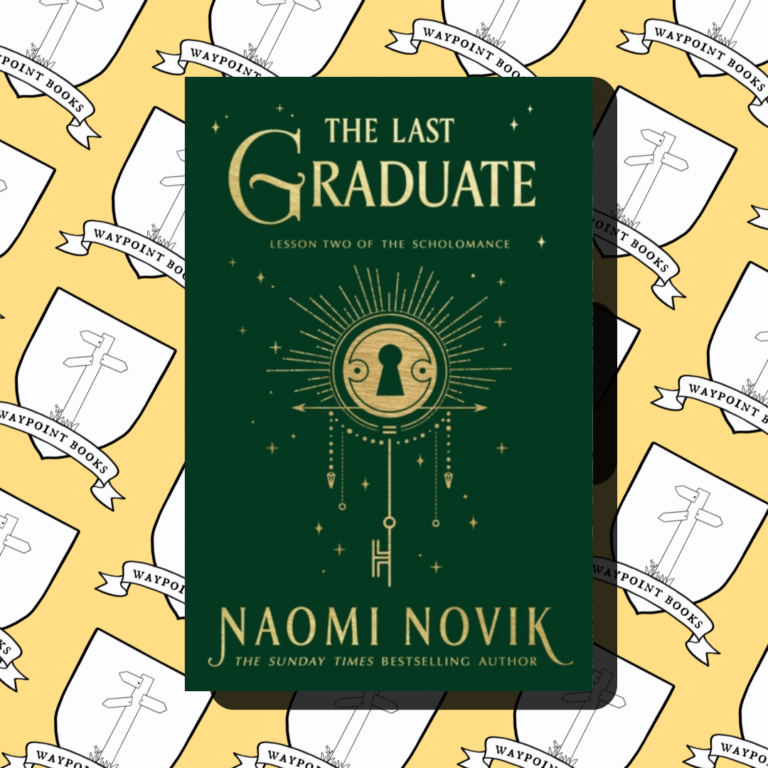 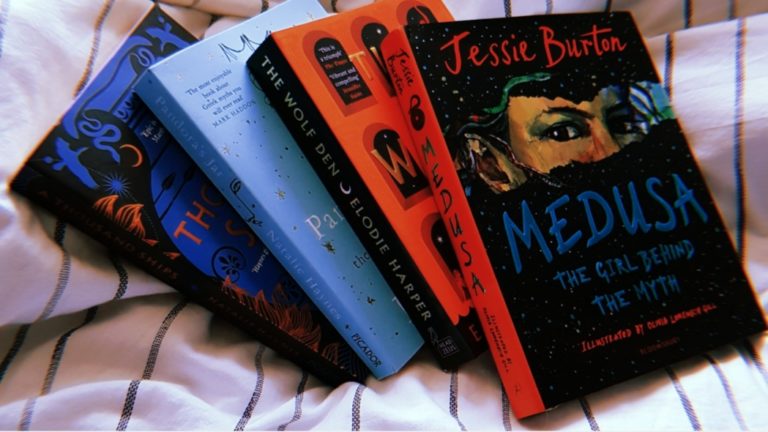